I Give You Feelings

This is a capsule collection, created exclusively for my favorite place in Desenzano.

Flow – Officina dei Fiori, is a Concept Store that looks like a portal to a magical world. It was love at first sight.

Since we first talked about this project, to create a small collection for Christmas, I already had in mind that it should be something that speaks about essence, of what really matters when we are together with our family, or at least when we think about family, closest friends, those we care about.

So my thought was: What would I like to give to the people I love?

I’d like to give “feelings”… because of all that I have, that’s what matters the most.

I give you closeness, being close, even if we are not together 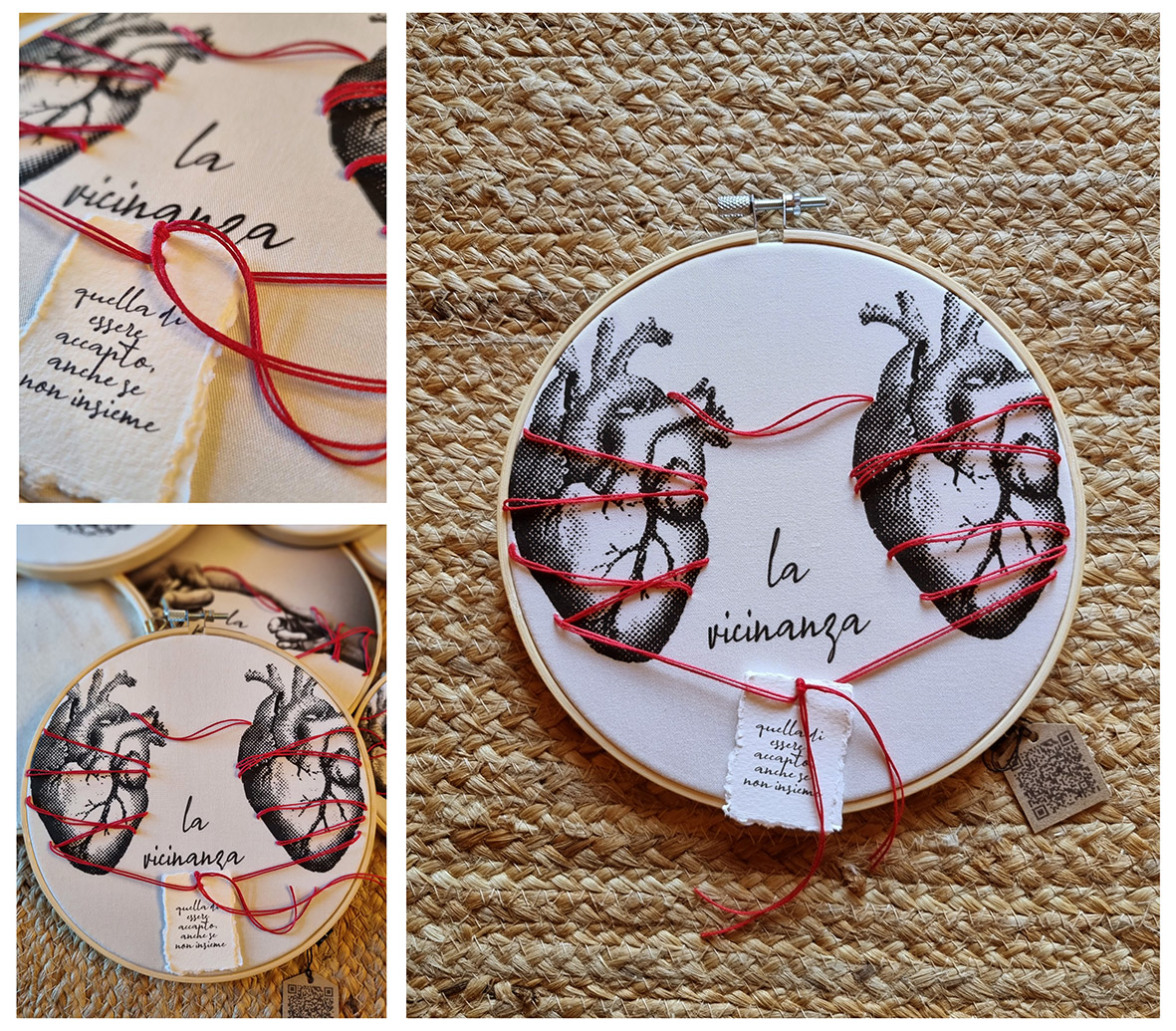 I give you the promise of time, that enthusiasm for what the future is still capable of promising us 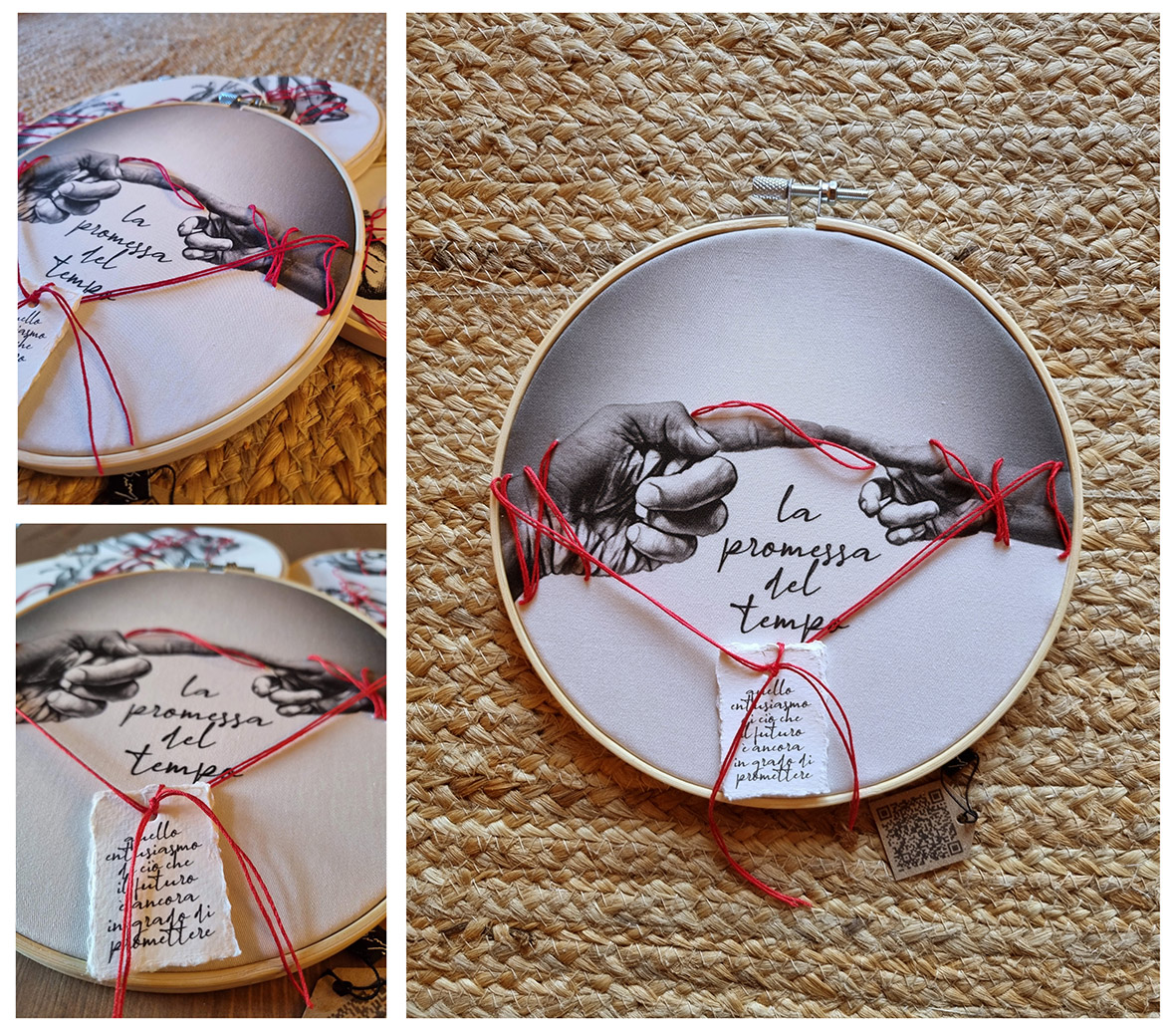 I give you the truth of deep feelings, those that only poets can describe in words without ruining their existence 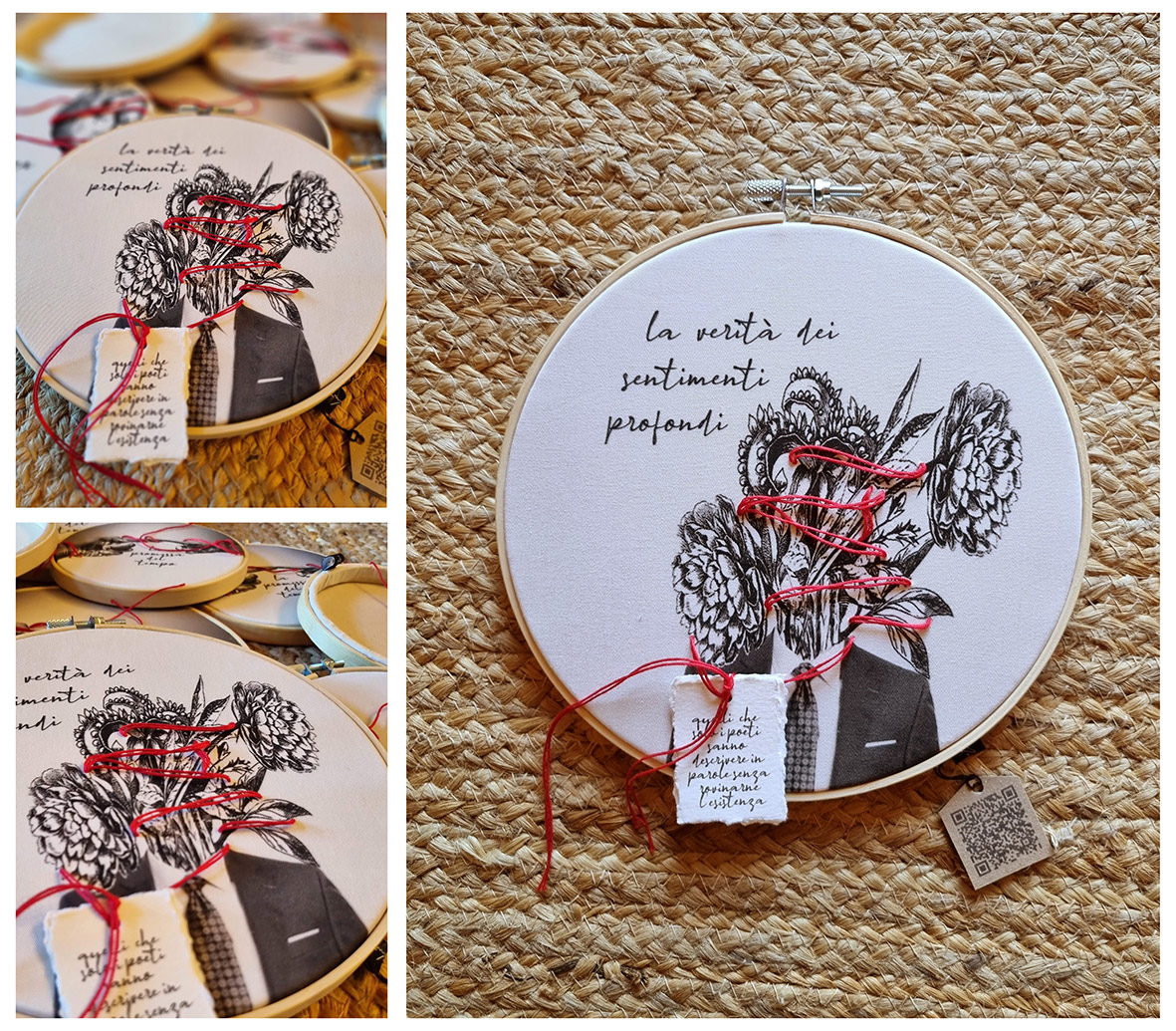 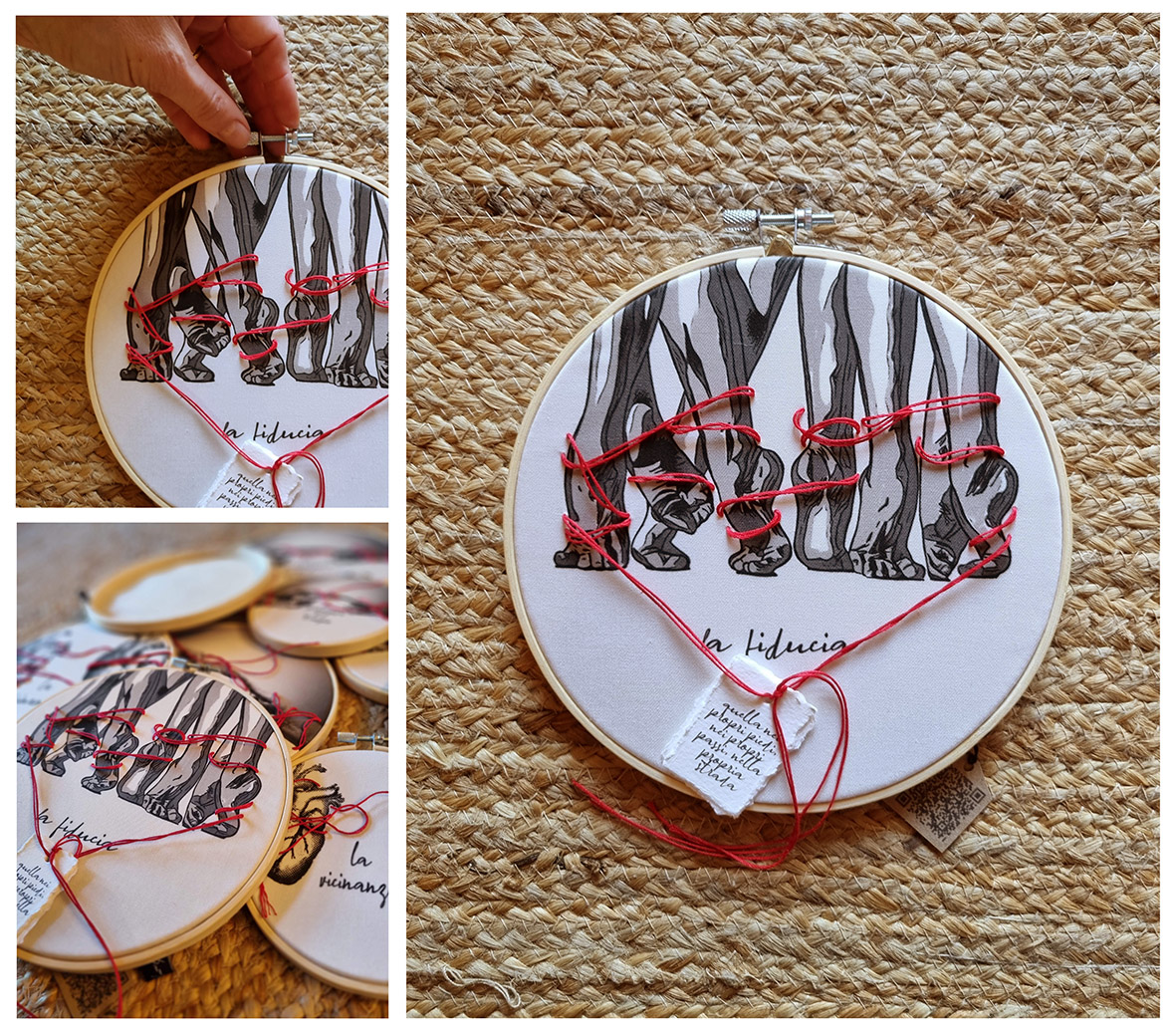 I sincerely hope you enjoyed it, and since you’re here, take the opportunity to take a look around the site, there’s a lot of beautiful stuff :)

And to see more about Flow, click in this link: 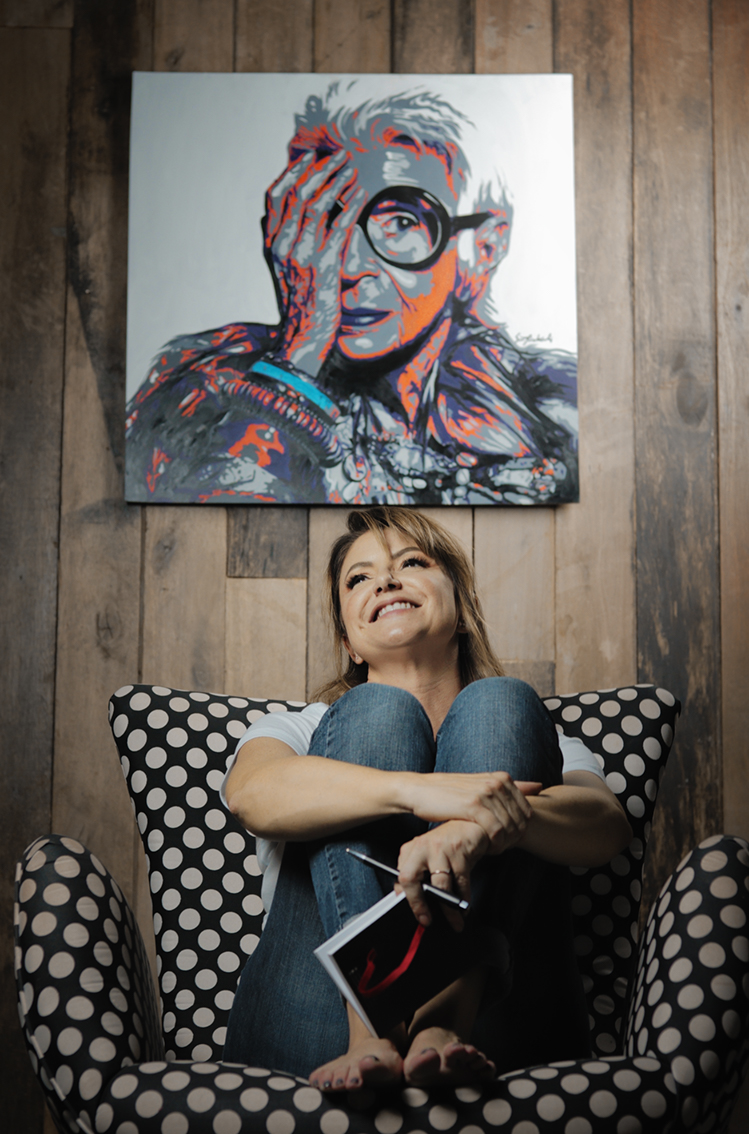 More About me
Exclusive / personalized gifts Gift with art!